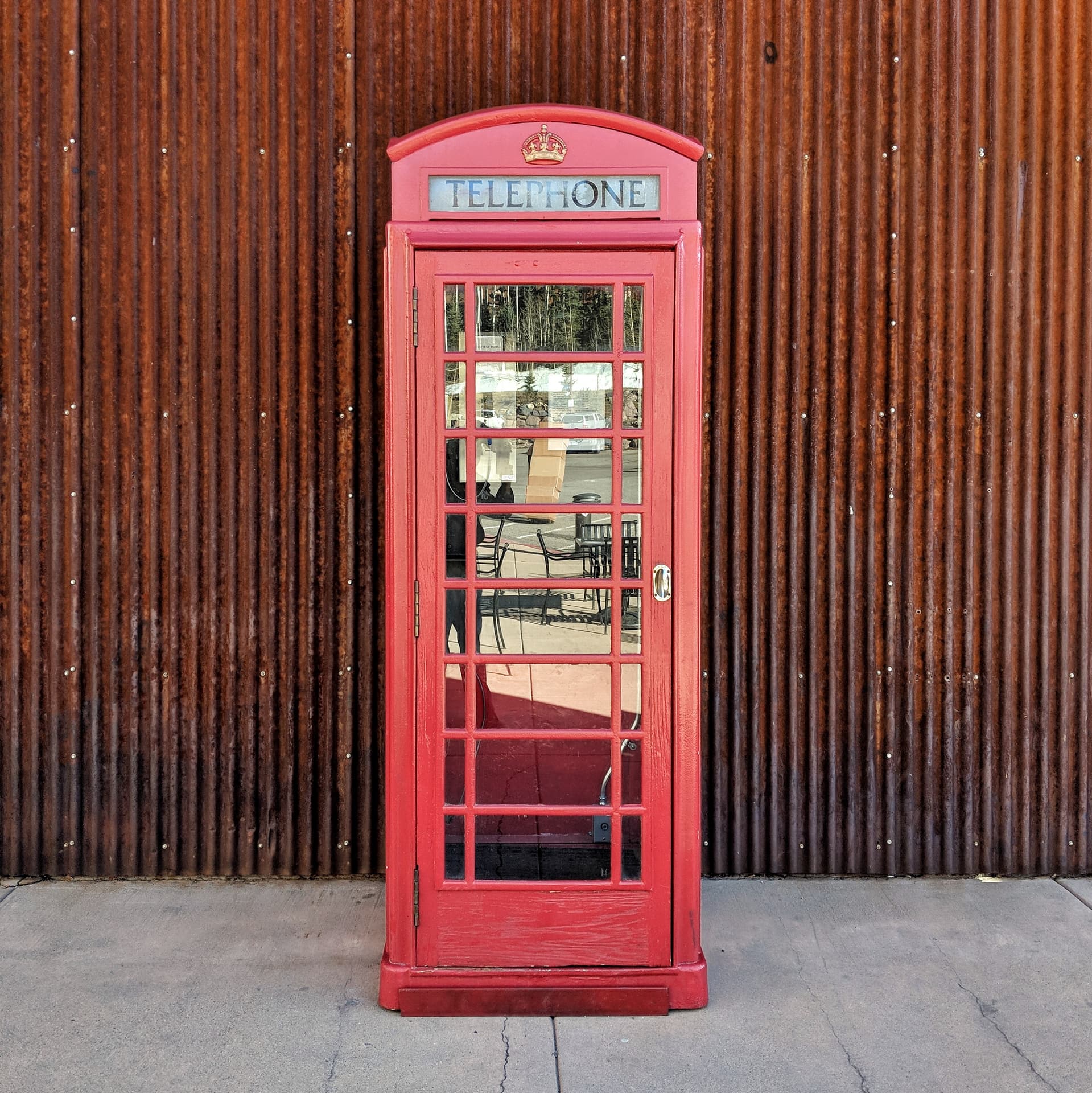 Len and I in Telluride. More photos at https://www.digital-orrery.com/r/0000. #Latergram 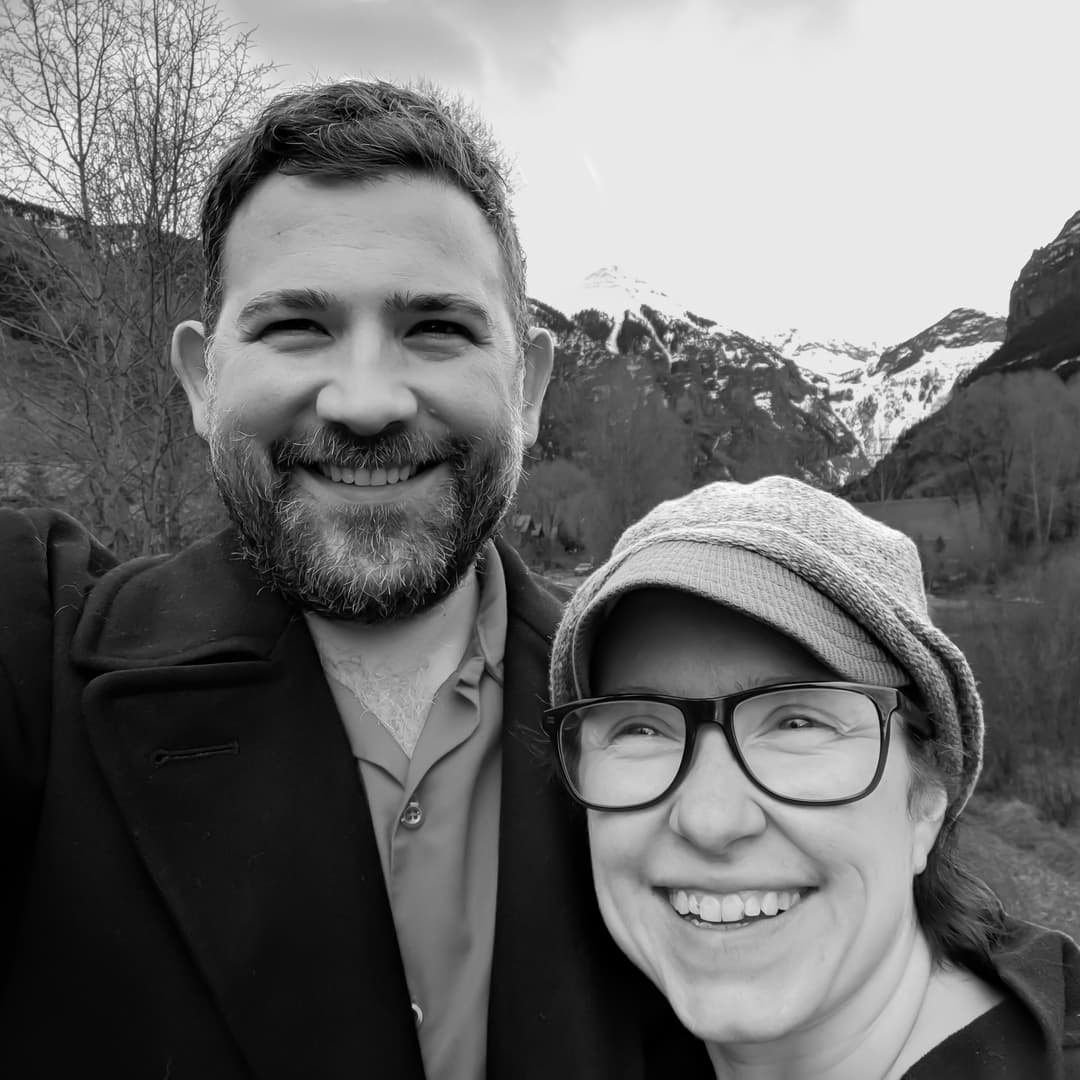 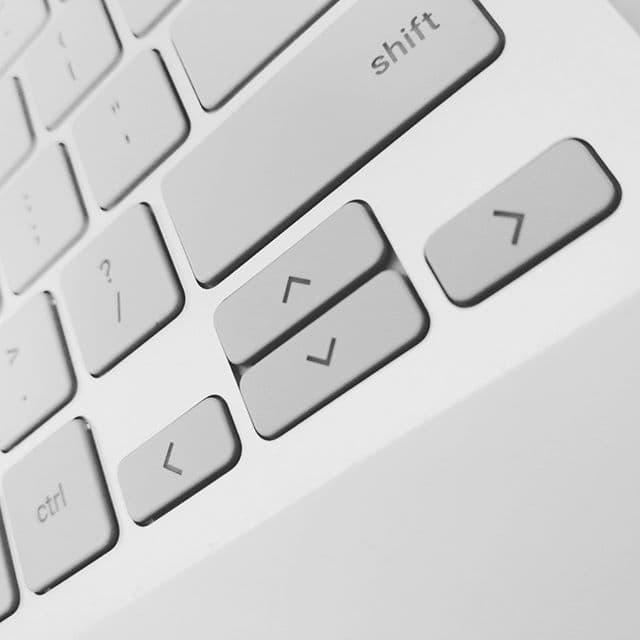 So, Colfax has new holiday banners. They’re all high quality print jobs, but that’s pretty much the only nice thing I can say about them.

I’ve lived on or near Colfax for over a decade. I walk down the street nearly every day. There’s no way that any of these people actually live here.

Who saw this and thought, “yes, this is Colfax”? I mean, the area’s been slowly gentrifying for a while, but it’s not that bad yet.

Of course, this isn’t Colfax as it is. This is Colfax as the developers and city planners and businesses who don’t give a shit would like it. It’s as if someone brought back photos from some future Colfax, after the city has finished purging its “undesirables”.

To be clear, this isn’t an “anti-growth” thing. It’s not development that’s being promoted by these banners. It’s displacement.

This is fucking white bread Disneyland for rich people bullshit.

And it’s an implicit threat to those of us who actually live here.